Vested is a Start-up Crowdfunding Portal ("Site"), operated by Vested Technology Corp., and is not registered under Canadian securities legislation in any jurisdiction in Canada. Vested, and third-party Crowdfunders offering investments on this Site, rely on National Instrument 45-110 Start-up Crowdfunding Registration and Prospectus Exemptions for exemption from the dealer registration requirement in the case of Vested and the exemption from prospectus requirements in the case of third-party Crowdfunders. Vested does not provide advice about the suitability or the merits of any investment offered by third-party Crowdfunders through the Site.

If you participate in any investment offered by a third-party Crowdfunder on the Site, Vested will hold any funds received from you in trust for you, separate and apart from Vested's own assets, in a designated trust account at a Canadian financial institution. 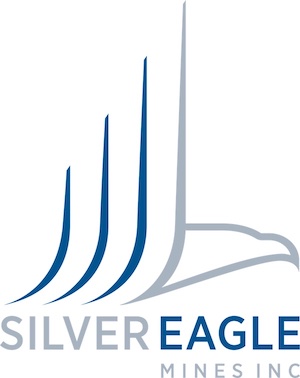 Here's how Silver Eagle Mines Inc. is planning on using the funds raised from this crowdfunding:

Note: All funds are expressed in Canadian dollars.

Make a selection to confirm your participation as a crowdfunder: